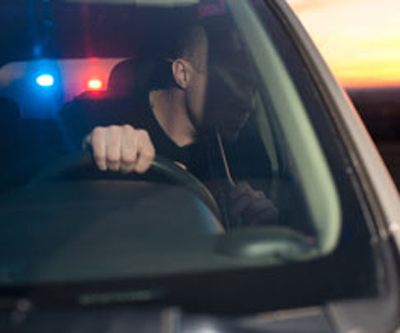 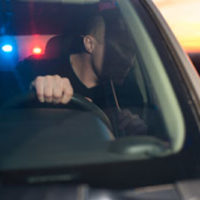 The New Jersey Division of Child Protection and Permanency (DCPP), formerly known as the Division of Youth and Family Services (DYFS), is the agency responsible for investigating allegations of child abuse and neglect. Those who have a minor child in the car with them and are charged with driving under the influence (DUI/DWI), may be subject to a DCPP investigation. Criminal convictions for DUI/DWI, driving with a minor in the vehicle, or other disorderly person’s offenses may negatively affect ongoing child welfare cases, therefore, it is important to contact an experienced DCPP attorney as soon as possible.

Those who drive while under the influence of alcohol or drugs in New Jersey may be arrested for the traffic offense. Penalties vary depending on whether it was the driver’s first or subsequent arrest and the driver’s blood alcohol level. However, penalties for first, second, third, or subsequent convictions typically include fines, imprisonment, and license suspension.

Parents who are arrested for driving drunk or under the influence of drugs while their minor child is in the vehicle face more severe criminal charges as well as other consequences, such as DCPP involvement. In addition to the DUI, they may also be charged with other offenses, including:

If a parent is facing criminal charges for driving under the influence with a minor in the vehicle, chances are the DCPP will become involved. As part of its investigation, it may request to interview the parents, the child, and any third parties who are involved. Parents may be also required to submit to psychological or substance abuse evaluations.

The DCPP will determine whether the child is in immediate danger. If it decides that allowing the child to remain in the home would be against the child’s best interests, the DCPP may temporarily remove the child from the home and restrict the parent’s access to the child while the investigation is pending. If it decides that the child is not in immediate danger, the DCPP will work with parents to develop a child protection safety plan. If the findings are substantiated or established, the DCPP may be able to take custody of the child and information regarding the case will be permanently recorded in the Child Abuse Registry.

If you were arrested for a DUI/DWI and your child was in the vehicle, contact a Cherry Hill DCPP/DYFS lawyer at the Law Offices of Theodore J. Baker. We can help you defend against your criminal charges and ensure that your rights as a parent are protected during DCPP investigations. Located in Cherry Hill, New Jersey, we represent clients throughout South Jersey. To schedule an initial consultation, complete our online contact form or call us at 856-210-9776.