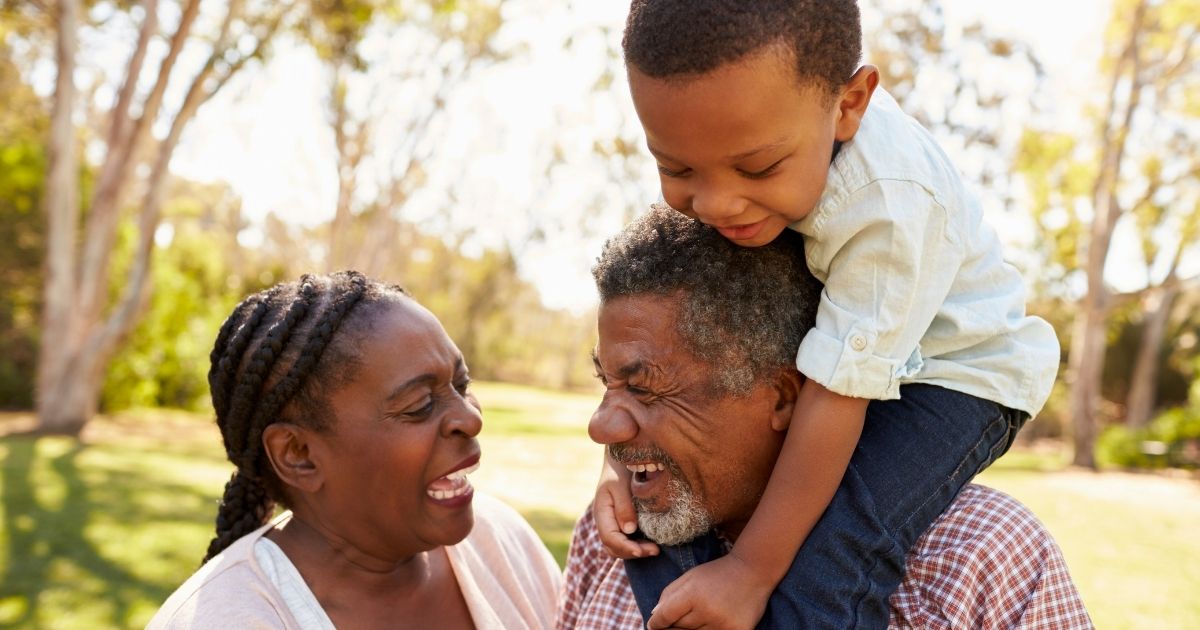 Grandparents are direct blood relatives of your children, which gives them a great deal of leverage in potential child custody cases. If both respective parents of a child’s mother and father are alive, then that child has two full sets of grandparents. New Jersey law gives grandparents more leverage in child custody matters regarding grandchildren than most other states.

If you are a single parent and do not have a good relationship with the parents of the father or mother of your child, you might wind up on the receiving end of a complaint for child abuse or neglect. That does not necessarily mean you are in trouble or have done something wrong, but a child’s grandparents do have some legal leverage to initiate state investigations – especially in New Jersey.

The New Jersey Division of Child Protection and Permanency (DCPP) always places the greatest weight on a child’s well-being when it comes to custody decisions. One or both parents might be incapable of caring for one or more children due to career demands, poor health, or imprisonment for crimes committed. If one or more parents are incapable of properly caring for their child, that child’s grandparents might be granted custody.

No matter the reason, if one parent is unavailable and the other is incapable of caring for a child, the grandparents might obtain a more permanent custody decision from the DCPP. The grandparents might even be the ones to petition DCPP to obtain custody and have one or both parents declared unfit.

The custody could be a temporary arrangement, like during a divorce proceeding. When a child’s parents go through a divorce, one set of grandparents might gain temporary custody. That can help the parents to conclude the divorce and dissolve the home without putting the children through too much trauma or turmoil.

Grandparents Can Get Visitation Rights

A child’s maternal and paternal grandparents are their blood relatives. Unless those maternal or paternal grandparents have issues of their own that render them unfit, they can petition DCPP to obtain visitation rights. Those rights can include regular in-home visits that allow your child or children to stay at the grandparents’ home for a weekend or even longer.

The DCPP recognizes that grandparents generally are a source of support and love for grandchildren and can provide a level of stability. Grandparents also make it possible for communication between separated generations. New Jersey DCPP officials recognize the importance of having grandparents actively involved in a child’s life. Grandparents also can help to protect children against neglect or abuse within homes.

If the court decides the child does suffer harm due to a lack of interaction with grandparents, then it will proceed by hearing arguments and weighing evidence based upon the five factors listed in the bullet points above.

In a perfect world, your in-laws are friendly, helpful and supportive. While most people have relatively peaceful relations with their in-laws, few have truly exceptional relationships. In worst-case scenarios, the in-laws are unfriendly and hostile. If you go through a divorce, become a young widow or widower with children, or struggle with personal issues, the in-laws might try to obtain custody of your children. They may even exaggerate or outright lie about the situation to trigger a DCPP investigation.

If a grandparent accuses you of abuse, neglect or being an unfit parent, DCPP is obligated to investigate the claim. An investigation does not mean you automatically lose custody. If supporting evidence is found that suggests one or more children are neglected or endangered, the DCPP likely would act swiftly and remove the children from the household. In such cases, grandparents who are willing to care for one or more children and capable of doing so often times wind up with custody at least temporarily.

Haddonfield DCPP Lawyers at The Law Offices of Theodore J. Baker Advocate for the Rights of Parents and Grandparents

Whether you are a grandparent seeking custody or visitation rights or a parent with custody concerns that involve grandparents or other family members, experienced DCPP attorneys can help to make sense of the situation and uphold your rights. Our experienced Haddonfield DCPP lawyers at the Law Offices of Theodore J. Baker can help secure your rights as a parent or grandparent. Please contact us online or call us at 856-210-9776 to learn more. We serve clients in Haddonfield, Marlton, Medford, Moorestown, Mount Laurel, Voorhees and South Jersey. We also have satisfied clients located throughout New Jersey.