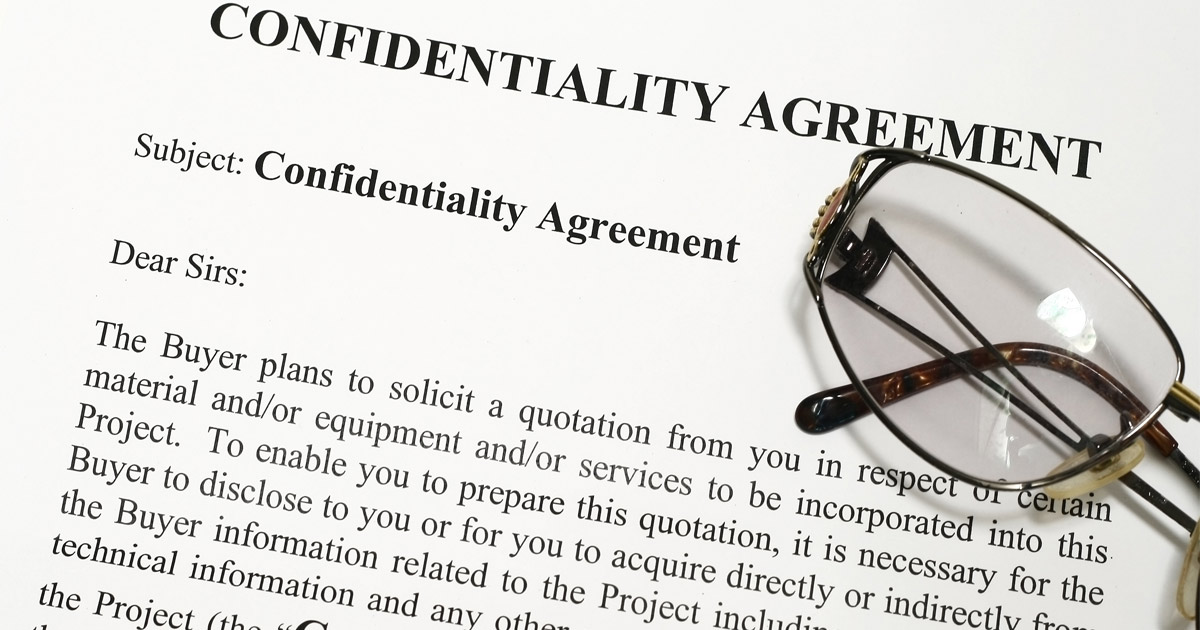 Although most information in the Division of Child Protection and Permanency (DCPP) will not be seen by anyone that is not involved in the case, some DCPP cases may be made partially or fully public. Any parent or guardian involved in a DCPP case should learn about the few situations when DCPP confidentiality may not apply. Listed below are the few circumstances where confidentiality is not given.

The Child Abuse Record Information (CARI) database includes a wealth of case findings and other pertinent information related to matters associated with child endangerment. However, the findings usually relate to extreme cases of child abuse, such as sexual abuse, a child’s death, and repeat offenders. If a parent is accused and found guilty of committing child sexual assault, the parent’s information will be accessible through the CARI database. This does not mean that a parent who is under investigation by representatives of the DCPP will have their name placed into the CARI system. The CARI database only includes substantiated findings, so the records include specific instances.

Most people cannot gain entry into the CARI database because the information is protected. Someone cannot search the internet and look at the CARI database. However, CARI records can be accessed by certain parties lawfully, such as employers conducting background checks. It should be noted that not all background checks include an evaluation of names and cases located in CARI. Usually, employers only pay to receive information if a potential employee will be working with children in some capacity, such as teaching children in school or helping in a medical care provider’s office.

Private employers are not the only parties that might check out the CARI data. Government entities may also gain access to the CARI system to verify that an adult does not have a record of child abuse, such as cases with foster children. The government adoption agency may run a background on each partner through the CARI database to ensure they have no records of abuse or neglect.

Another exception to the confidentiality rule involves the death or near-fatal injury of a child due to endangerment or abuse, such as malnutrition and physical abuse or neglect. These exceptions are listed under the Child Abuse Prevention and Treatment Act (CAPTA), which gives government agencies the opportunity to alert communities about the past criminal behavior of an adult in a near-death or fatal child abuse situation.

Another situation that may involve the release of private information about child abuse or neglect is when there is a court order. Petitions to see records must be worded carefully and thoughtfully according to legal guidelines. Court orders are needed when individuals are being investigated by other agencies for related claims.

Except under circumstances where the public learns of a child’s death or near-death, most children can expect complete anonymity. Children’s names and any identifiers tend to be obscured. Only important demographics, such as age, gender, and ethnic background, may be semi-public.

Confidentiality protects children from being targeted by other adults, and it also keeps others from knowing what happened to them. When children mature, they can tell their stories on their own terms rather than worrying about someone finding out about their prior child abuse or neglect.

What if My Confidentiality Rights are Violated?

Even though regulations attempt to protect someone’s identity, courts, agencies, individuals, and jurisdictions can make errors. If confidentiality rights are breached, people can be adversely affected. For instance, an adult who applies for a job and whose name is located on the CARI system might be turned down after the employer conducts a background check. This could limit the adult’s accessibility to employment. If the adult’s right to confidentiality has been violated, the adult should contact a lawyer right away for legal assistance.

A person involved in a child abuse or neglect case who believes that their name has been unlawfully made accessible to the public should speak with a lawyer right away. The longer a person waits, the more their livelihood may be negatively affected. In New Jersey, A DCPP lawyer can help a client evaluate their situation and discuss the best ways to try to correct the problem.

Haddonfield DCPP Lawyers at the Law Offices of Theodore J. Baker Protect the Identities of Clients Involved in Child Abuse and Neglect Cases

Confidentiality is important in a child abuse or neglect case. If you believe your privacy rights were violated, a Haddonfield DCPP lawyer at the Law Offices of Theodore J. Baker can help you with your concerns. Call us at 856-210-9776 or complete our online form for an initial, private consultation. Located in Cherry Hill, New Jersey, we serve clients throughout South Jersey, including Haddonfield, Marlton, Medford, Moorestown, Mount Laurel, and Voorhees.