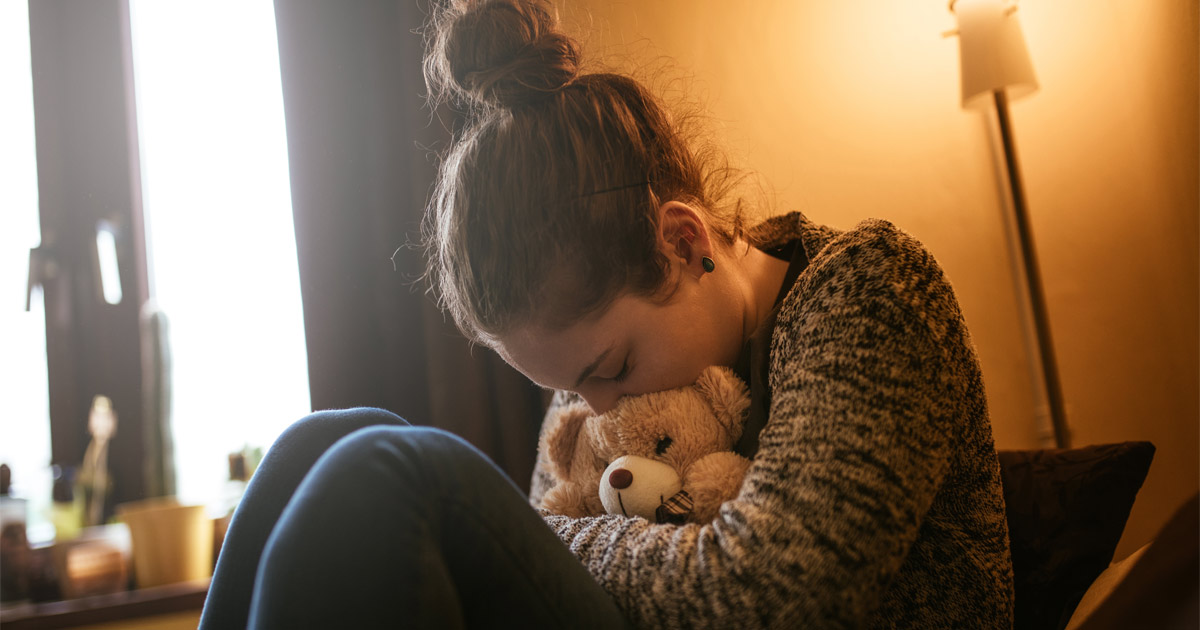 Some believe that spanking is a legitimate form of discipline, others relate it to a minor form of child abuse. Despite differing opinions and perceptions, the law has made it clear that a parent can reasonably spank their child as a disciplinary measure. Guidance from the state and the courts have supported this.

Spanking is a type of corporal punishment in which a parent inflicts physical pain on a child without causing any long-term damage. The goal is to modify a child’s behavior to ensure that they do not engage in that action again. Spanking involves using an open palm on a child’s bottom. There are other forms of corporal punishment, including slapping, which are also permitted under the same circumstances as spanking.

Federal and state laws along with court decisions give parents flexibility in how they choose to raise their children, including how they discipline them. Families have used different forms of corporal punishment, including spanking, over the years.

What Do the Laws in New Jersey Say About Spanking?

At the federal level, the Child Abuse Prevention and Treatment Act (CAPTA) is a set of federal laws that define the basic standards each state should follow in adopting their own child abuse laws. New Jersey has a series of statutes that dictate what constitutes as child abuse, but most of the standards come from guidance issued by the New Jersey Division of Child Protection and Permanency (DCPP).

The agency gives the parents the right to spank their child in a reasonable manner. As long as the disciplinary action does not harm the child or leave any long-lasting marks or bruises, then a parent does not need to worry about the DCPP removing the child from the home. Ultimately, it is up to the courts to decide.

That does not mean that everyone agrees, and misunderstandings can happen. A bystander who witnesses a parent disciplining their child could mistake it for abuse and call the police. The parent could then find themselves having to defend a child abuse charge. They will need a DCPP lawyer on their side who can help them clear up any confusion.

In 2009, that is what happened when a father was charged with abuse after witnesses saw him spank his two-year-old son in a mall parking lot because the child was acting out. The prosecutor eventually dropped the charges and said the case would be difficult to prove because most jurors would not consider one instance of spanking to be demonstrative of a history of physical abuse.

While the law is flexible when it comes to parents spanking their children, it is not as flexible for someone attempting to use corporal punishment to discipline someone who is not their child. In other words, what may constitute discipline from the parent may be considered abuse from a teacher or caregiver.

Is Spanking Harmful to the Child?

U.S. courts have been consistent on allowing spanking on children as long as the action does not harm the child or leave any bruises or marks. However, just because it is legal for a parent to spank a child, does not necessarily mean it is a good idea. The American Academy of Pediatrics has consistently opposed corporal punishment and has said it makes children more aggressive and can lead to mental health problems. The organization includes verbal abuse as equally unproductive as well. There have been other negative attitudes associated with children who are subject to corporal punishment, including:

Multiple groups have studied the topic and examined parents’ actions and the children’s reactions. There are those parents who will give a verbal warning before reverting to physical discipline. The American Psychological Association has spotlighted the use of positive reinforcement and has said it is more effective than spanking. Examples of positive reinforcement include the following:

It is important to note that most do not believe that occasional spanking will have any long-term impact on the parent-child relationship or the child’s frame of mind. However, the negative consequence can start to appear if a parent becomes overly reliant on the use of corporal punishment to discipline the child. If one is accused of child abuse or neglect because of spanking, the parent should speak to a lawyer.

A parent can find themselves facing child abuse accusations when they were just trying to discipline their child with spanking and a bystander had the wrong idea. If you were wrongfully accused of child abuse, a Haddonfield DCPP lawyer at the Law Offices of Theodore J. Baker can help. Call us at 856-210-9776 or contact us online for an initial consultation. Located in Cherry Hill, New Jersey, we serve clients throughout South Jersey, including Haddonfield, Marlton, Medford, Moorestown, Mount Laurel, and Voorhees.